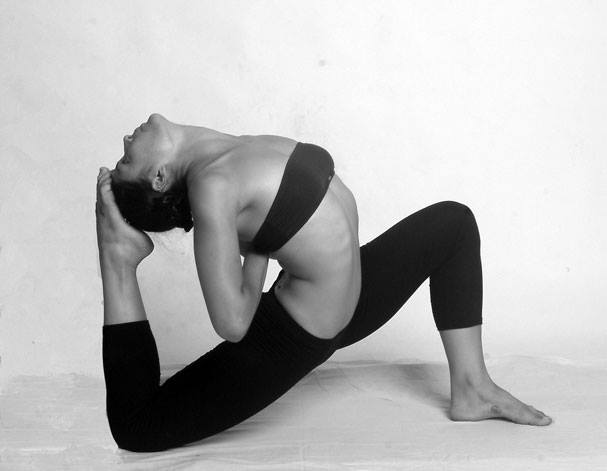 You can contact/follow Kim on the Social Links Below:

Kim White embarked on her yogic journey in early childhood. After many years of practical training, Kim’s path would cross two teachers; one whom showed her the deeper practice of asanas, pranayama, and the philosophical and practical basis of the Patanjali. Whilst the other, a master of the Eastern Arts, who has become her kalyanamitta, shares with her the Buddha Dhamma , Chi Gong and the hermetic sciences (a western metaphysical tradition). Ajahn Kim White’s training was conducted in traditional ways, a live-in situation with master and student which spanned for over 3 years. Complete dedication to her chosen art.

Ajhan Kim has also been trained in traditional Thai massage, which has further strengthened her grasp on the workings of the human form.

The combination of these teachings , years of training the body and mind and ongoing cultivation, have resulted in a unique style of yoga teacher and the development of her own yogic system. ‘Mindbody Yoga’ it is not a new ‘style’ of yoga but rather a system returning to the true essence of the art.

The founder of the ‘Mindbody Yoga’ system and the owner of the Sala Samadhi in Phuket Thailand, Ajhan Kim now resides in Thailand where she trains both new and advanced students in one on one training sessions, with clear and distinctive results. She also teaches internationally through seminars, workshops and yoga conferences. With European and South-East Asian yoga retreats planned for the near future. Please feel free to contact Us with any queries on attending or hosting a retreat or seminar. 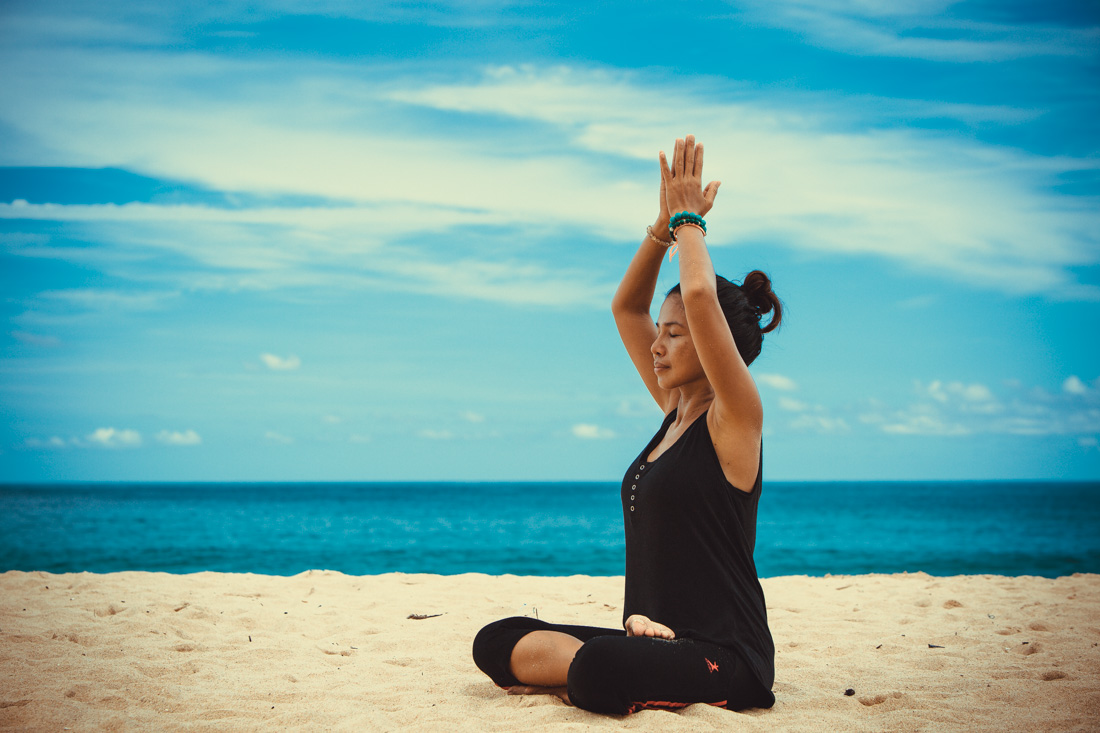 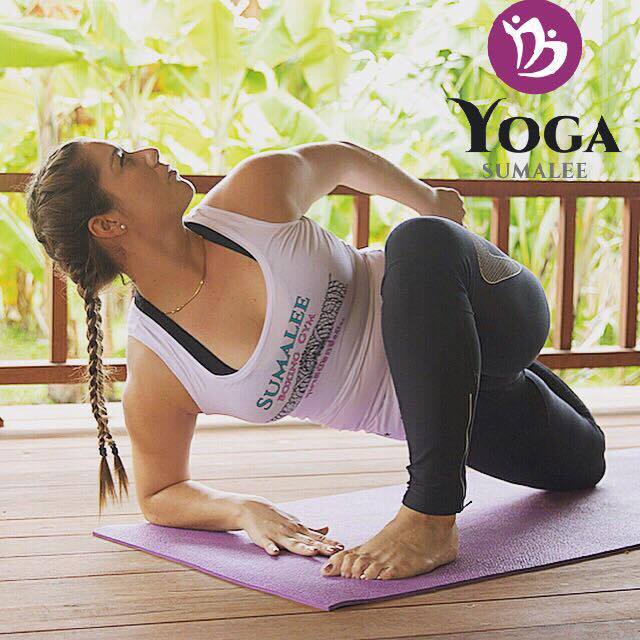 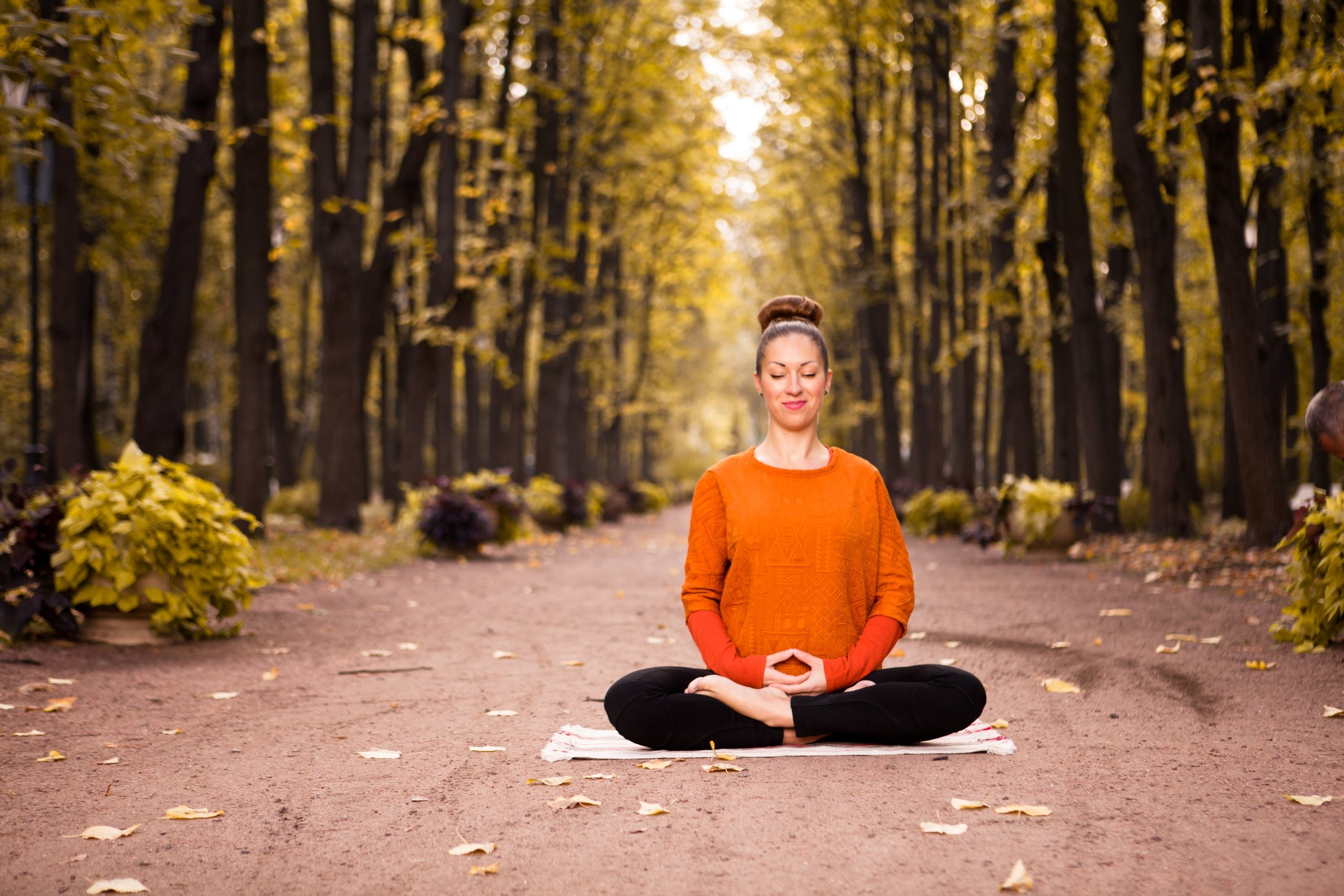