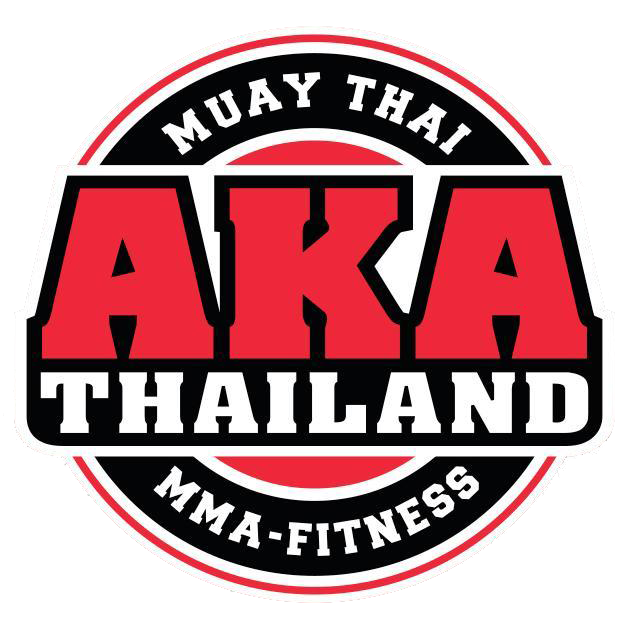 The American Kickboxing Academy “AKA” is simular to Tiger Muay Thai in that it incorporates every aspect of Martial Arts training housed in one facility. AKA Thailand specilise in Muay Thai, Mixed Martial Arts (MMA), Braxillian Jiu Jitsu, Strength & Conditioning, Yoga and various fitness classes.

AKA Thailand was launched in 2014 by orginal and longtime AKA team member Mike “Quick” Swick. Its the headquaters failtiy in Asia where they plan to build a formidable team of fighters to run on the Asian circuit.

AKA Thailand – A.K.A “American Kickboxing Academy” is a huge addition to the Muay Thai/MMA Scene here in Phuket. Its a tight market to jump in to but AKA Thailand have done really well filling in a niche of high quality Training Equipment and MMA/Training coaching. AKA also has aditional fitness classes are open to the public from Strength and Condition to BJJ classes to Yoga and fitness classes. All suited for Beginners and Advances.

Aka Thailand is located in Rawai, Phuket. Just off the main Visit road about 2km away from the infamous Chalong Circle (Crazy Roundabout) You will need to rent some sort of transport, motorbike or car to get around to the beach as AKA is on the back streets to which not much is located.

Checkout the reviews & ratings for the gym, you can rate the gym yourself by clicking on the stars on each category, the average below is comprised of all votes. You can even leave a comment below on your experiences training at AKA Thailand. To your right is a list of the top Muay Thai Gyms in Phuket. 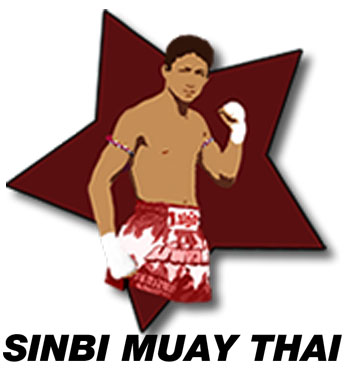 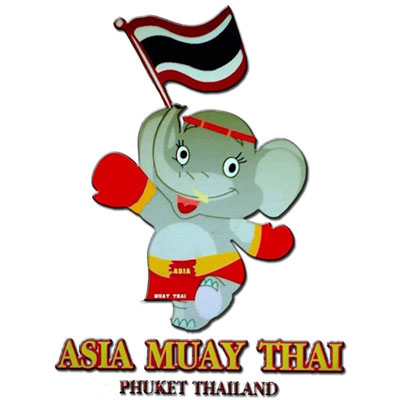 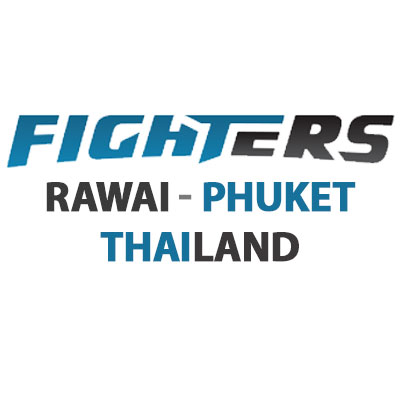 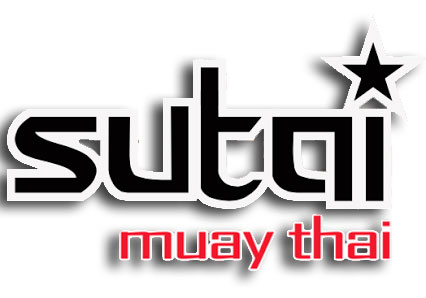